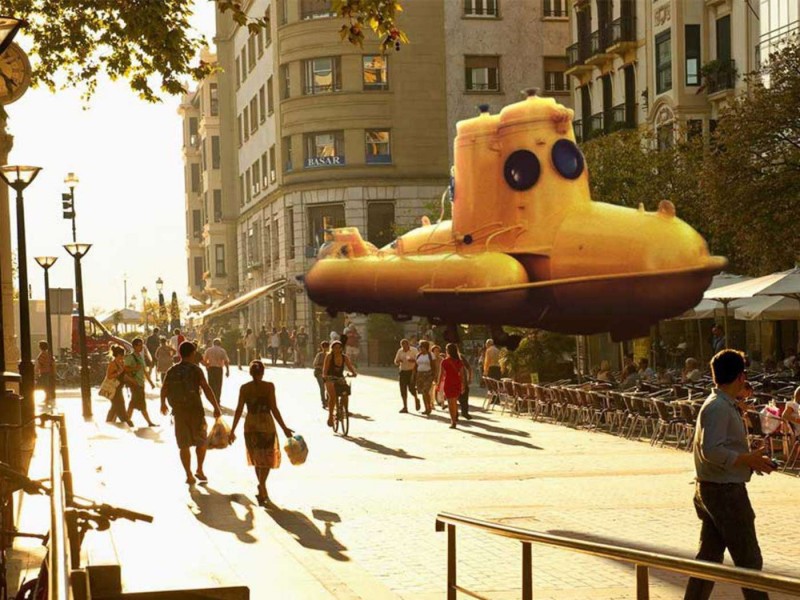 “Over the years, I have played a part in creating many magic tricks, from one platform to the next. But this is different.”

Learning to race a sports car by the seat of your pants, finding the open receiver between the arms of giant pass rushers, swimming with whale sharks, climbing Everest without oxygen, taking your wizard owl from room to room, actually having a monster sleeping under your child’s bed, mining asteroids in orbit, warping the space time continuum, walking through your dream house before hiring a contractor, picking a college without buying a plane ticket, remembering the name of your boss’s spouse and your ex-boyfriend, learning by doing.

This is the promise of Cinematic Reality, and consumers want it.

In the 1970s, I wrote a poem about a magic mirror through which I traveled across time and space. That vision pulled me into the video game industry, and has projected me ever since.

In the 1980s, we intrigued gamers with the illusion of reaching through the screen’s fourth wall to touch space invaders, airplanes, hockey pucks, and wild things. Motion pictures and sci-fi books explored alternate realities, but only videogames made them interactive. With every year we had sharper graphics and spatial sound effects that made the games ever more like life, not just the lives we had but the lives we wished to imagine.

But we never escaped the flat screen. The graphics and sound effects would fool our senses, at least briefly. Every six years, thanks to Moore’s Law, we painted illusions that were ten times better, faster and denser and more brilliant, creating another world on our televisions and our computers. Yet the promise of the magic mirror, not simply glimpsing the future on the screen but bringing that future to life, still beckoned.

Now there is something new. Not just an order-of-magnitude more pixels or a faster frame rate, but – thanks to sensors and optics and mobile phone volumes and breakthroughs in computer vision – something I always dreamed of as a young gamer and then as a business executive and investor, no matter how far beyond reach it appeared.

More than the next stage of gaming, this new opportunity signals what I have long believed to be the ultimate stage in the evolution of computing—beyond the PC, mobile devices and even wearables— a platform in which we inhabit the worlds that we imagine, and where the processes of living and working and communicating and creating feel as natural and intuitive as life itself.

The product is amazing, even at this stage. I’ve been around technology for decades, and this makes my head spin – in a good way. My eyes tell me that this world is real, not just painted with perspective. I feel motion without my inner ears rebelling. Over the years, I have played a part in creating many magic tricks, from one platform to the next. But this is different.