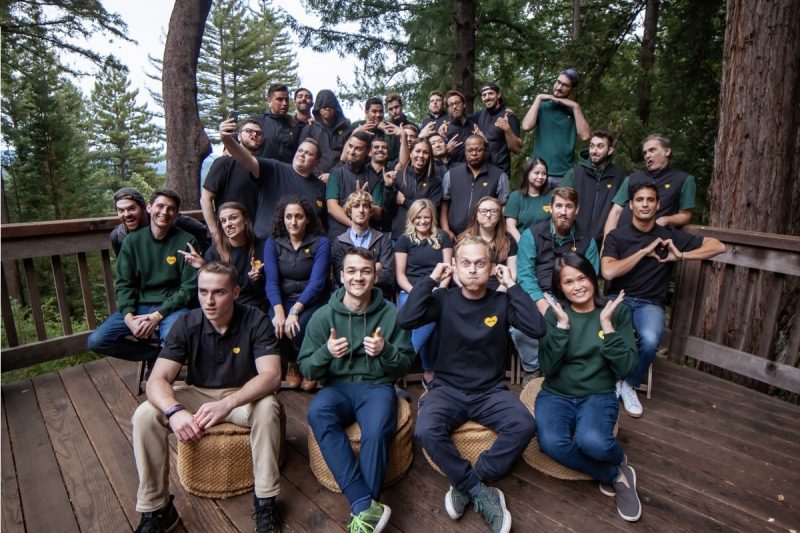 As an Apache helicopter pilot serving with the U.S. Army in Iraq, Socrates Rosenfeld maintained a level of intensity few civilians understand. When he left the military, he said he had trouble turning the intensity off. So, he did what any other patriotic, red-blooded American would do: He turned to cannabis.

“It wasn’t until I tried cannabis for the first time, at 29, that I finally found some relief,” he said. “It allowed me to reconnect with myself and my loved ones. I found other veterans were struggling with similar issues and finding cannabis brought them much-needed relief, as well.”

That discovery and a desire to expand access to plant medicine, particularly for veterans, set Rosenfeld on a path to cannabis entrepreneurship. The West Point graduate separated from the Army in 2011, then earned a master’s degree in business administration from Massachusetts Institute of Technology’s Sloan School of Management in 2014. By 2015, he and his brother and fellow MIT graduate, Abraham, were deep into developing the vision for Jane Technologies Inc., an end-to-end online marketplace. The company launched in 2017 with Socrates Rosenfeld as chief executive officer.

Today, IHeartJane.com is among the largest consumer platforms in the industry, serving more than 1,700 dispensaries across thirty-one U.S. states. The company employs forty-five people whose goal is to make online shopping for medicine as simple and sophisticated as shopping for anything else.