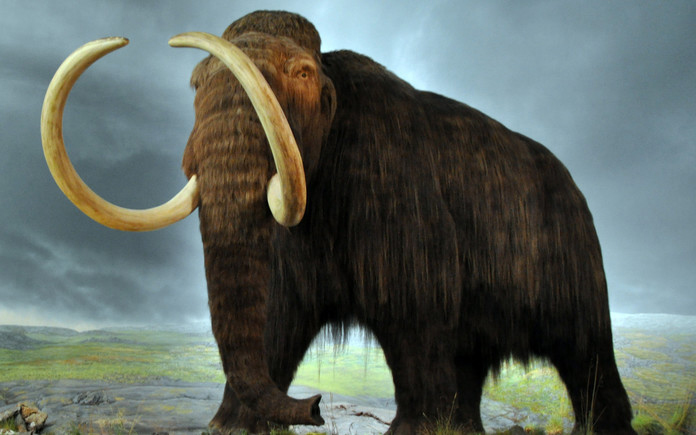 Every summer, children on the Alaskan island of St Paul cool down in Lake Hill, a crater lake in an extinct volcano – unaware of the mysteries that lie beneath.

It was here, on a winter expedition, that scientists uncovered the secrets of what drove some of the world’s last remaining woolly mammoths to extinction, and when it happened.

Dr Beth Shapiro is a paleo-geneticist, who co-runs the Paleogenomics Lab the University of California, Santa Cruz.

Using modern genomics techniques, her team looks back at the past to understand how species and populations have evolved through time, based on their DNA. It then applies those lessons to the conservation of endangered species today.

The genetic material from animals that lived in the northern hemisphere during the Ice Age, including bison, wolves, mammoths and horses, is particularly well preserved.

Dr Shapiro is able to extract DNA from samples, such as teeth, to see how species differed genetically and learn when populations were growing, when they were shrinking, when individual animals might have been moving long distances – and when they could not.

“Connectivity is a crucial part of many of these species’ extinction stories,” says Dr Shapiro.