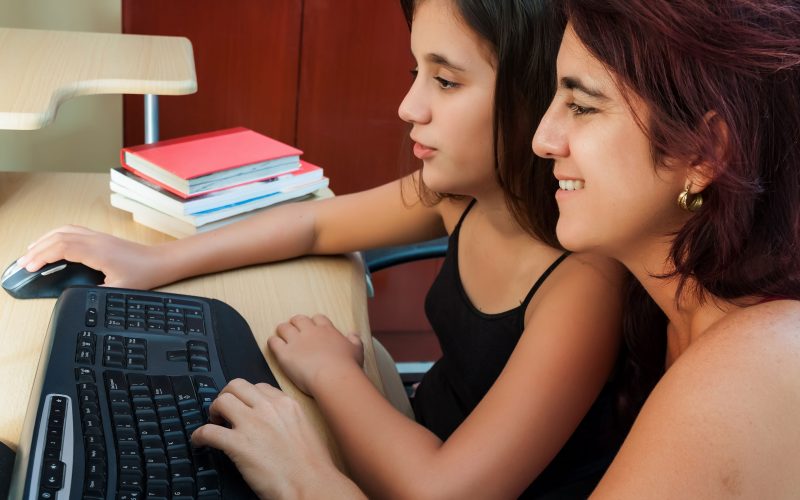 More money might soon be flowing from the California Advanced Services Fund (CASF) to meet critical broadband service needs that have been given renewed attention because of the covid–19 emergency and the need for everyone to conduct business and educate kids, along with everything else that’s moved online. A request for ideas on how to make faster and better use of CASF in response to the emergency was sent out by the California Public Utilities Commission last month. Responses were filed on Thursday, and last night CPUC administrative law judge Brian Stevens sent out a notice saying that immediate changes to the program will be considered by commissioners. He didn’t say when, but it’s clear that there’s a sense of urgency and he didn’t foreclose the possibility that action will be taken on an emergency basis, without the usual public comment period that can last a month or more.

Links to all the filings are below.

The Central Coast Broadband Consortium was one of several organisations that offered comments last week (full disclosure: I helped draft and submit them). We urged this kind of fast action, as well as suggesting that a mostly ignored pilot program for short broadband line extensions to low income households be turbocharged and used to pay for fast deployment of wireless service to those who need it most.

Several organisations focused on the digital literacy and broadband promotion – AKA “adoption” – programs funded by CASF, with suggestions for expanding their scope and generally pushing the money out to where it’s needed faster. Rural County Representatives of California, an association for California’s rural counties, and the CPUC’s public advocates office suggested using the available money to pay for mobile hotspots that can be quickly pushed out to students who can’t otherwise get online. That addresses lack of Internet access, which is the fundamental problem. Paying for laptops, as the Greenlining Institute recommends, is a wonderful thing, but not much help if people don’t have a connection at home and can’t leave the house to find one.

The cable industry’s Sacramento lobbying front – the California Cable and Telecommunications Association – doesn’t like the idea of subsiding service from mobile competitors. The California Emerging Technology Fund agrees, suggesting that adoption money be used, in effect, to pay commissions to non-profit organisations who sell discounted broadband subscriptions for monopoly-model cable and telephone companies.

A joint filing by California’s small rural telephone companies suggested keeping the window for infrastructure grant applications open beyond the current 4 May 2020 deadline, as did Pacific Lightwave. That’s a good idea. In our comments, the CCBC suggested opening a second window at the end of July, but not closing the current one is even better. AT&T wants infrastructure grant procedures to be streamlined – a good idea, and rules changed to make it a supplement to federal programs – a good idea for AT&T and Frontier Communications, who could scoop up the money; a bad idea for everyone else in California.