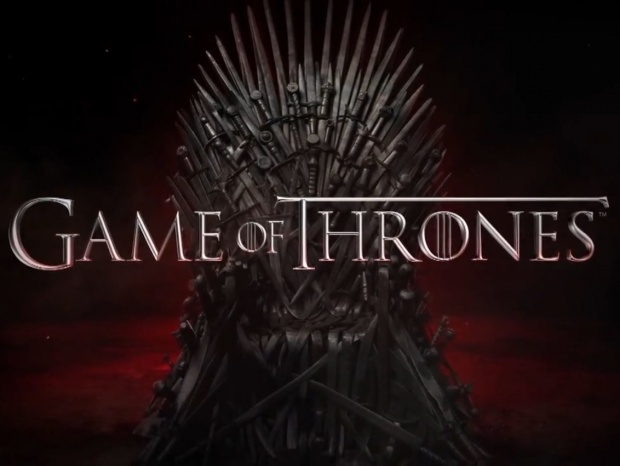 Since the beginning of the series, much has already been noted about the “woman problem” in Game of Thrones, from how the show may lean into gender stereotypes, to killing off female characters in one fell swoop (or season).

Thanks to our analysis on GoT screentime, we were able to validate, through data, that GoT women got less screentime than their male counterparts. And even though average screentime for female charactersis higher than for male characters, it was because there are fewer speaking and leading roles for women than men.

With female characters poised to steal the show in GoT’s final season — especially considering the most recent episodes — we decided to revisit our gender analysis with the added context of scene-level and script data we now have in #DataOfThrones.

Read on to learn what we found in our gender analysis dashboard of GoT script and scene-level data, but be warned: SPOILERS AHEAD!

To even the playing field between male and female characters, we took the top 15 speakers of each gender based on the number of lines each spoke.