New year but old questions for technology and telecoms policymakers 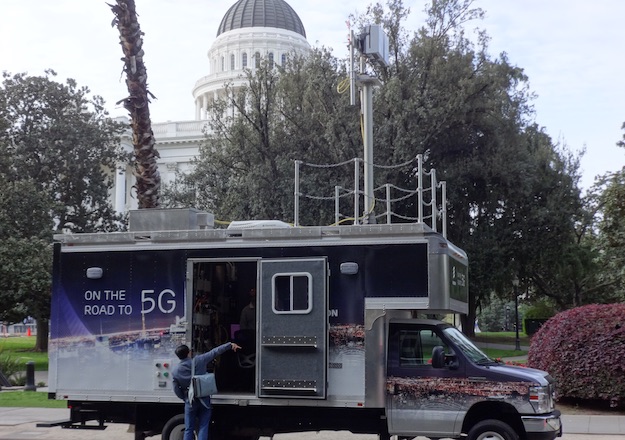 Five major broadband issues will top the public policy charts in California and at the federal level in 2019. In no particular order…

The players are changing, too. New CPUC and FCC commissioners will take their seats, and a new administration takes office in Sacramento. Not much has changed at the California legislature, though. Democrats have a super majority in both houses, with familiar faces leading key telecoms committees. Charter, Comcast, AT&T and Frontier know where to send the checks.