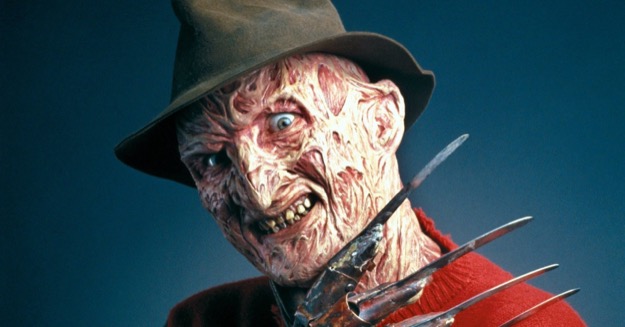 Lobbyists and front organisations for big telecoms companies killed one network neutrality bill – senate bill 460 – in the California legislature, and are carrying their fight against another – SB 822 – to governor Jerry Brown, who must approve or veto it. Their tactics include spreading lies and fear among senior citizens and other targeted groups.

According to an article in the Verge by Jacob Kastrenakes, an organisation that calls itself the Civil Justice Association of California is behind anti-SB 822 robocalls that targeted senior citizens, Asian Americans and Latinos. Although the big telecoms companies claim they have nothing to do with the campaign, the evidence says otherwise…

While both AT&T and Verizon told ArsTechnica that they were not involved in these robocall campaigns, the two telecoms are listed as sponsors of each of these organizations. AT&T is a member of CJAC; the Congress of California Seniors has AT&T listed as a “key supporter,” and it had Verizon in that list until earlier this month; CalAsian counts Verizon, Charter, and Comcast as sponsors; and the California Hispanic Chambers of Commerce has support from AT&T and Charter.

The big telecoms companies are well acquainted with CJAC: the president of the group, John Doherty is one of the privileged opponents to SB 822, sitting alongside lobbyists from or fronting for AT&T, Charter, Comcast and Verizon at the head table during a recent California assembly hearing. With the opposition to SB 822 as organised and determined as it is, you don’t just wander into a committee hearing and sit down. Doherty’s presence and comments were clearly coordinated with AT&T and the rest.

The telecoms company representatives who deny involvement in the robocall campaign, and deny targeting seniors and others, might be making narrowly true statements. Selectively telling the truth in order to create a false impression is just another way of telling a lie. As AT&T lobbyist Bill Devine did at that same hearing when he claimed that government agencies, such as the Federal Trade Commission, can already require AT&T to follow net neutrality practices. He didn’t mention that’s only because AT&T posts those policies on its website and can change them on a whim, at any time.

Telecoms companies arguments against net neutrality rules come down to one, simple plea: trust us. Brown has until the end of the month to decide whether or not he does.