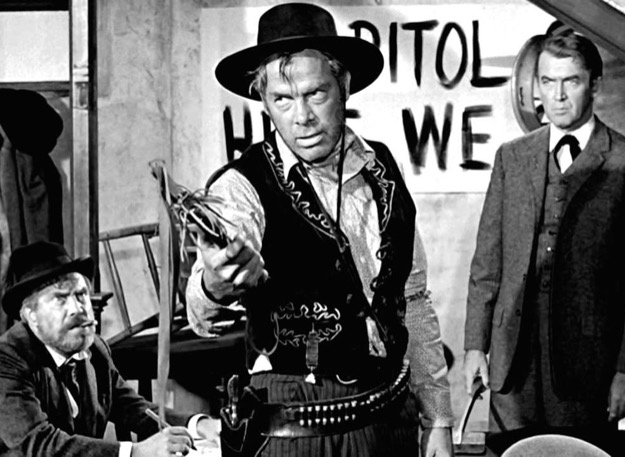 A last minute push to convince democratic leaders in the California assembly to allow a vote on raising the state’s minimum broadband speed standard failed in the final, chaotic hours of the regular 2020 legislative session. If you can get – well, are offered – broadband service at 6 Mbps download/1 Mbps upload speeds, you are still considered adequately served under California law. Which adequately serves the monopoly business model needs of AT&T, Comcast, Charter Communications and the other big, incumbent broadband providers who blocked the vote.

Senate bill 1130, authored by senator Lena Gonzalez (D – Los Angeles), would have raised the bar to symmetrical 25 Mbps down/25 Mbps up speeds. The California senate approved it in June, but it died in the assembly as democratic leaders refused to allow a full floor vote on it.

Had they done so, SB 1130 would have easily won the majority needed to pass. That wasn’t acceptable to assembly speaker Anthony Rendon (D- Los Angeles). Backed up by majority floor leader Ian Calderon (D- Los Angeles), Rendon pulled the bill, caving in to pressure – and loads of money – from AT&T and a solid line of cable companies, including Comcast and Charter Communications. Frontier Communications was against it too, but the relative pittance it directly puts in legislative pockets – $61,000 over the years versus $7.4 million from AT&T alone – doesn’t buy much influence. AT&T’s indirect payoffs to Californian democrats and republicans are more than five times that.

AT&T and Frontier like slow, 1990s DSL speeds because that’s what they offer to many poor and/or rural Californians. If independent competitors can get subsidies from the California Advanced Services Fund to build fully modern and future proof fiber systems in those communities, AT&T and Frontier would either have to spend their own money to upgrade or lose their monopoly strangleholds. Cable companies – at least those that maintain their technology at current levels – aren’t directly threatened by a higher speed standard, but the indirect threat of competitive Internet service providers and increased attention from anti-trust enforcers keeps them in the opposition column too.