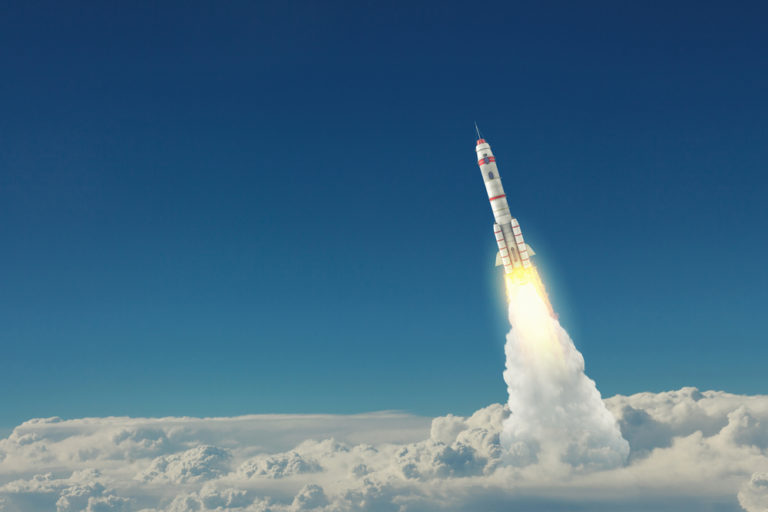 You may have considered Looker to be just another business intelligence tool. After all, that’s the bucket analysts at Forrester and Gartner put the company in. But talk a bit with its founder, Lloyd Tabb, and you quickly realize that BI is just a part of the story. In fact, the company has much bigger goals in mind.

Tabb is a master technologist who translated a love of creating programming languages early in his career into a string of successful startups that left their imprints on the Internet age. After leading development of dBase at Borland, Tabb went on to write the first Web application server at a company that would be acquired by Netscape. After leading development of Navigator and helping to found Mozilla, Tabb went on to found LiveOps, one of the first commercial crowdsourced ventures.

Throughout his career, Tabb built an untold number of tools that let users access data. But all too often, those tools were bespoke, one-off creations that lost their value outside of a narrow set of use cases. What the world really needed, Tabb figured, was a universal tool that could relate to any data.

The idea wasn’t well-received. “I wanted to build a new programming language to describe data, and everybody thought I was crazy,” Tabb told Datanami at Looker’s recent JOIN conference in San Francisco. “They’re like, ‘You’re going to make it visual, right?’ No, I want to write a language. ‘A language? Nobody wants to learn a new language!’”

Around 2011, Tabb sat down and started writing the new language. The main goal was to provide an abstraction layer above SQL that could be used for describing how different pieces of data relate to each other, along with functionality for creating dimensions, aggregates, and calculations.

That language would later be called LookML, and it would form the basis for the Looker data platform. LookML works with and generates SQL, but it also addresses a key weakness in the workhorse language that has led to numerous problems with how people manipulate and consume their own data.