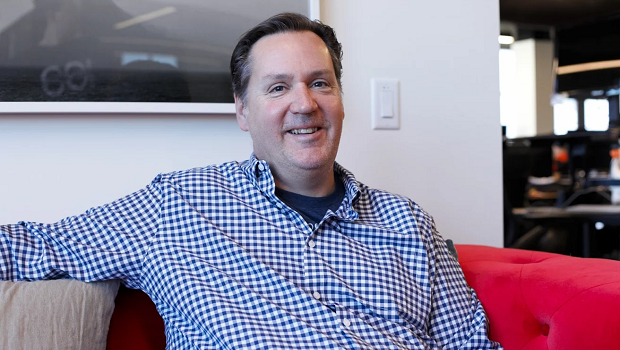 Frank Bien is the CEO of BI and analytics company Looker and the coauthor (with Tomasz Tunguz) of a new book, Winning with Data — Transform Your Culture, Empower Your People, and Shape the Future. In it, Bien shares techniques, tools, and tactics used by leading firms that have disrupted strategies and transformed company cultures by leveraging data effectively.

In this interview, he talks with Upside about some of the strategies he and Tunguz discuss in their book, including steps to creating a data-driven company. “We talk in the book about the importance of not just teaching someone how to answer one question or better manage data,” Bien says, “but teaching skills that change the whole organization’s approach to data.”

Upside: You have an extensive background in big data and technology, including your current position as CEO of Looker. Can you talk about that background and how it led to the ideas in Winning with Data?

Frank Bien: I came into the big data space fairly early. Even before Greenplum [a big data analytics company where Bien was VP of business development until early 2011], I was at another big data company, and what I saw was that people and companies were collecting data at a whole new scale. Then with Hadoop the barrier to data collection became even lower. You could collect anything, essentially.

However, the tools to handle all this were still evolving. They were still built on the idea that the database was slow and expensive, that you had to extract data or put it in a data engine, ideas like that. That’s why people weren’t getting success stories from their data. Even with all the hype around big data — The Economist put out a whole issue of the magazine around big data — people still weren’t having that much success with it.

That bothered me — that there was so much investment and so little real business value. I asked: with all this investment and this big revolution in data infrastructure, how could we as technology vendors, analytics vendors, and BI vendors actually start delivering on the promise? That’s the idea behind Looker and the ideas in the book, which are Looker stories. It all just came together.