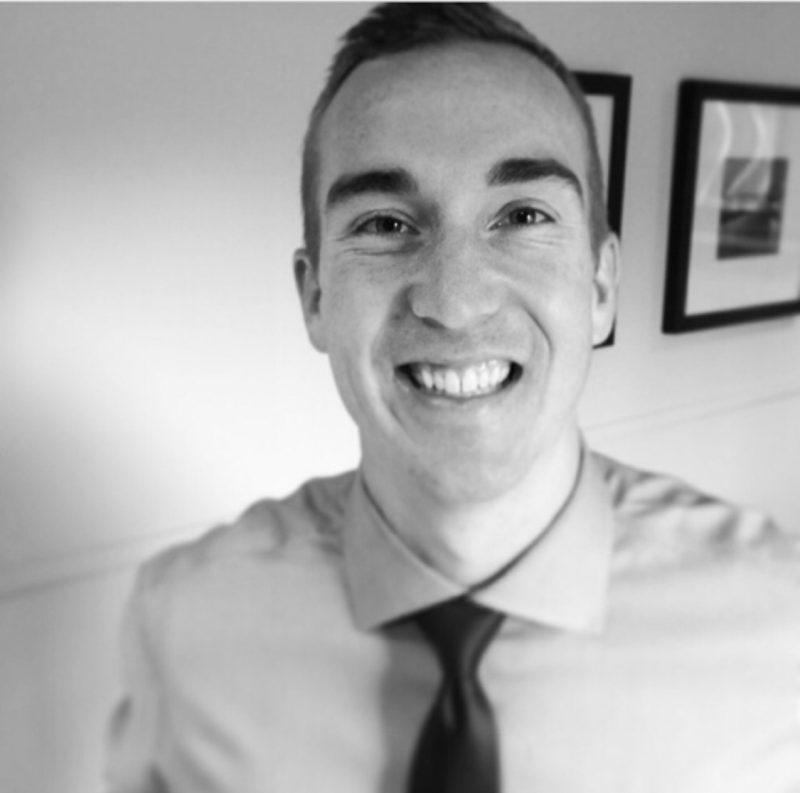 Matt Huffaker, new Watsonville Assistant City Manager, has Economic Development as one of his focus areas, and he wants everyone to know that Watsonville has fast fiber. Here’s a bit of information about that, directly from Matt.

MH: I joined the City of Watsonville in June 2016 after working for the City of Walnut Creek for the past 10 years. My focus in Watsonville is to strengthen the City’s economic base, revitalize the downtown and commercial centers, and increase Watsonville’s profile in the Monterey Bay as a great place for growing businesses and raising a family.

SCTB: Who else works in Economic Development in Watsonville?

MH: It’s a team effort. We have staff across several departments that support the City’s Economic Development efforts, including myself and the City Manager, Charles Montoya, our Community Development Director, Suzi Merriam, and Economic Development and Communication Analyst, Elizabeth Padilla. Of course, Shaz Roth, CEO of the Pajaro Valley Chamber of Commerce is also a important partner.

Economic development is never done well in a vacuum, it requires collaboration with both public and private partners, including the Pajaro Valley Chamber of Commerce, Santa Cruz County Farm Bureau, and private developers and property owners. Through these partnerships, Watsonville is experiencing significant growth, with three new hotels in the pipeline, over 300 new housing units, a large commercial project off Hwy 1 and more projects on the horizon.

SCTB: The secret is now out. Watsonville has fast fiber internet. What do you have? 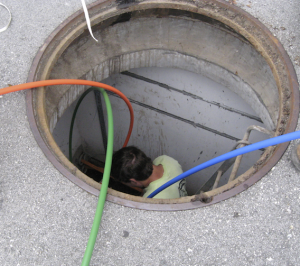 MH: In 2014, the City took the progressive step to install a fiber backbone, connecting downtown with the airport area. When this infrastructure was installed, the City built significant dark fiber capacity, with the goal of developing a commercial leasing model that would allow private businesses, internet service providers (ISPs) and individuals to lease strands on the network.

Watsonville’s fiber will provide affordable gigabit speeds to residents and businesses. With speeds up to 100 times faster than current connections.

Under this model, the City has already entered into agreements with major ISPs, including Sunesys and Cruzio, who plans to leverage the fiber to expand wireless gigabit service to targeted areas of the City in the coming months.

SCTB: Can any individual or business tap into it right now?

MH: Yes, Watsonville’s fiber is open for business. Individuals or businesses interested in tapping into the City’s fiber should contact the City Manager’s Office at: http://cityofwatsonville.org/city-government/city-manager

SCTB: Are any fiber milestones coming up?

MH: Watsonville will be expanding the fiber backbone over the next two years, with approval to complete a full loop, connecting the business parks at Hangar Way and Technology Drive, and Westridge Drive and Manabe-Ow. High speed gigabit service will be available through Cruzio in early 2017.

SCTB: As the new Asst City Mgr, what are your priorities for the next year?

MH: In addition to our Economic Development priorities, we are working hard to strengthen relationships with our regional partners. One of my goals is to change people’s perceptions of what Watsonville has to offer and its potential. Watsonville is a community of industry, with an entrepreneurial spirit.  You don’t have to look far to find businesses like Applied Motion that make advanced precision motors for everything from 3D printers to automated manufacturing equipment, or the DigitalNest, providing high-tech training and a collaboration space for young people. Watsonville has always been a community of makers and entrepreneurs and we want to bring new and exciting businesses into town.