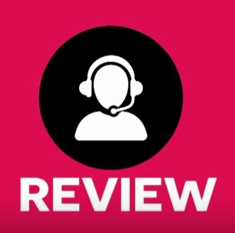 One of our largest local tech companies, Plantronics, has a huge worldwide presence. Today, let’s catch up on two of their popular headset products: the Voyager 5200 and the Backbeat Go 3.

“Another $100 wireless earphone that provides great sound quality and is well made? Check out the Plantronics Backbeat Go 3.”

“Plantronics released the Voyager 5200 headset a couple months back, and it has received excellent reviews. PCMag gave it four stars.”

“Plantronics Voyager headsets have had excellent voice quality for years. If you have a previous Voyager model like the amazing Legend, you don’t need to replace it with the 5200. But if you’re shopping for a heavy-usage, indoor-outdoor Bluetooth headset right now, the Voyager 5200 is still the benchmark by which we judge the rest, and our Editors’ Choice.”