What did FortyThree PR learn when they surveyed 500 individuals who have backed at least one crowdfunding project? 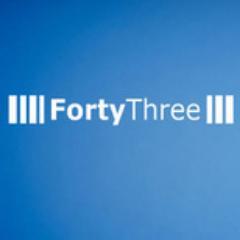 males between 18 and 34 on social media, according to a new survey by FortyThree PR.

Crowdfunding is booming with an estimated $34 billion raised last year, up nearly sixfold from two years ago. It’s no surprise that a wide variety of companies, both big and small, are considering jumping on the crowdfunding bandwagon. Businesses in the technology and gaming industries, in particular, have a lot to gain from crowdfunding.

If your company is one of them, it’s important to familiarize yourself with the backer community. To get a better sense of backers’ motivations, buying habits and more, FortyThree surveyed 500 people who have contributed money to at least one crowdfunding project and focused on those who funded a project specifically related to technology or gaming.

According to the survey results, the vast majority of technology and gaming backers—90% to be exact— 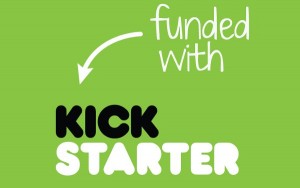 funded projects on Kickstarter. Surprisingly, half of respondents reported that the crowdfunding video had only “some” influence on their decision to fund a technology or gaming project, whereas 21% said the video had “little” influence.

Backers also said that social media played a major role in driving them to a crowdfunding project. Eighty-two percent reported hearing about the technology or gaming project(s) they eventually funded via social platforms.

Here is a detailed breakdown of our findings: