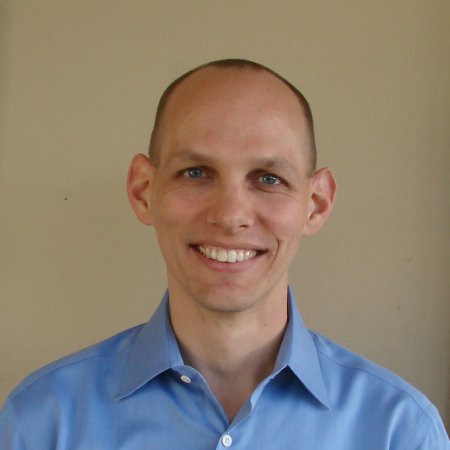 (Image above: Mark Mitchell, member of Sand Hill Angels, will be part of a group providing feedback to early-stage companies who are considering raising funds from angels or venture capitalists in Santa Cruz on October 22, 2015. Contributed)

If you’re running a start-up, you probably need capital. In addition to your friends, family, and

your own personal capital, you should consider seeking money from angel investors (people who will invest their own money in early-stage start-ups).

But, if you’ve never raised money before, the process may seem daunting. After all, most companies start looking for investment when they have nothing but a prototype, a few users,  product, and an incomplete executive team. Is that enough to impress investors?

On October 22, 2015, Sand Hill Angels (a group of angel investors of which I am a member) is hosting an event in Santa Cruz designed to provide feedback to early-stage companies who are considering raising funds from angels or venture capitalists. Entrepreneurs will present their pitch to several members of Sand Hill Angels, who will then provide feedback and suggestions. All of the participants will hear each other’s pitches (and the investor feedback), so there will be a lot of opportunities to learn, socialize, and network.

Other angels may have different criteria, but when I’m having a conversation with an early-stage company, here are the three things I most want to see:

#1: Show that you have traction with potential customers

If you don’t have revenue, that’s OK. But, if you haven’t yet spoken with someone who might be interested in buying your product, I’m going to walk away. I always want to talk to a potential customer who will say that the problem you’re solving is important to them. And, of course, it’s better if you have pilot users — and even better if you have paying customers.

#2: Demonstrate that you understand the market

You are — hopefully — more of an expert on your market than I. Show me that you understand what sort of person (or organization) will buy your product, what problem it will solve for them, and that there are enough people with a large enough problem that your company could potentially be worth at least $100M. Tell me about the competition and how — in some important respect — your product is better than the competition.

Good salespeople always present their products in a favorable light, but they don’t expect to hide the limitations of what’s being sold. Don’t say that your daily active user growth rate is 100% per week if you’ve just gone from one user to two. Don’t say that you’re about to do a big deal after you’ve had one casual meeting with a mid-tier executive. If you don’t have anyone with professional sales experience on-board, and you’re worried about how you’re going to sell to big enterprises, just say that. I want to see is that you are a capable executive, and such people are always both optimistic and realistic; they have faith in their eventual success, but they see the challenges along the way.

There’s an old saying that “When you want advice, ask for money; when you want money, ask for advice.” I hope you will take advantage of the chance to ask for advice about asking for money at Sand Hill Angels RAW on October 22, 2015. The cost is $10/person, which will cover food and drinks. If you would like to present or attend, please send email to Andy Freeman at afreeman@sandhillangels.com.