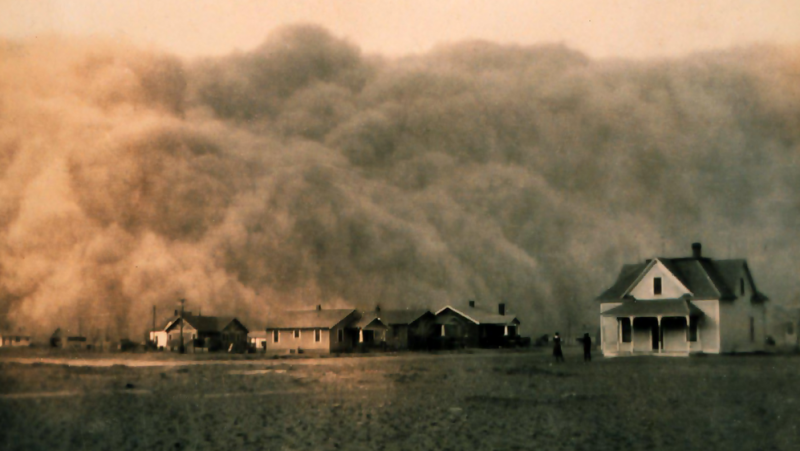 (Photo above: The Dust Bowl of the 1930s beats California’s current situation. It was the worst American drought of the 20th century. Source: Forbes.com)

California is facing a massive drought, and farmers are the state’s biggest water users. On Thursday, a farmer, a lawyer, and two Silicon Valley entrepreneurs talked about ways that technology can help avert greater water catastrophe in California—and around the globe.

Here’s a start: getting farmers access to real-time data about their land. Much of farming is still based on gut feeling rather than real data, one panelist at the Forbes Reinventing America AgTech Summit in Salinas, Calif., admitted. The challenge is how to provide meaningful data in a way that doesn’t get in the way of farming logistics. In other words, in a form that helps farmers make rapid decisions rather than bogs them down.