By John Scalo
Co-founder of Numerous

Since its debut we’ve known that Numerous would be a perfect fit for the iPad. With the larger display size you can see twice as many numbers per page as on the iPhone. It looks great, feels great, and has all the same features as you get with Numerous for iPhone including HealthKit integration, a Today View widget, and AirPlay support. And if you’re already using Numerous on iPhone, we’ve got good news: your numbers, subscriptions, and preferences will instantly sync after signing in on iPad. 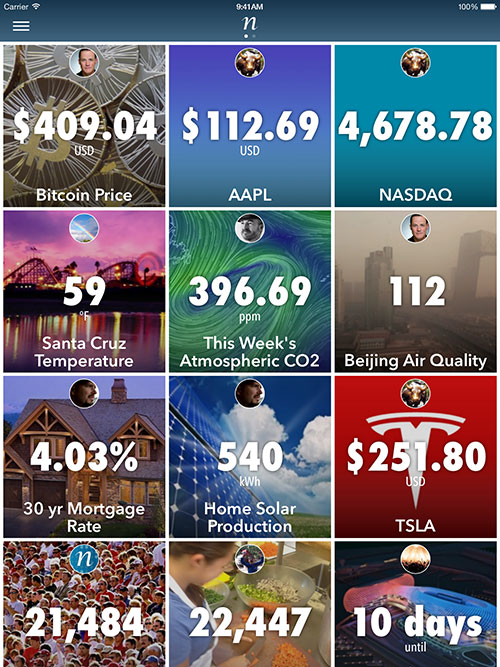 Additionally, this update to Numerous includes some great new ways to visualize data. As always for any number you can rotate the iPhone or iPad to landscape to get an interactive line graph. Now you can also get a bar graph showing daily highs and lows. And for stocks you’ll get open & closing prices as well as green/red color coding based on the stock’s daily performance. 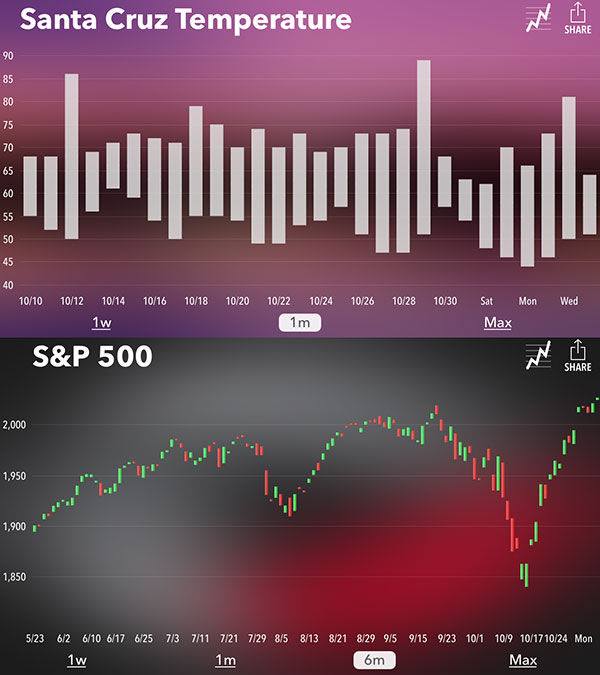 This great update to Numerous is available for free at the App Store now. I invite you to go get it!