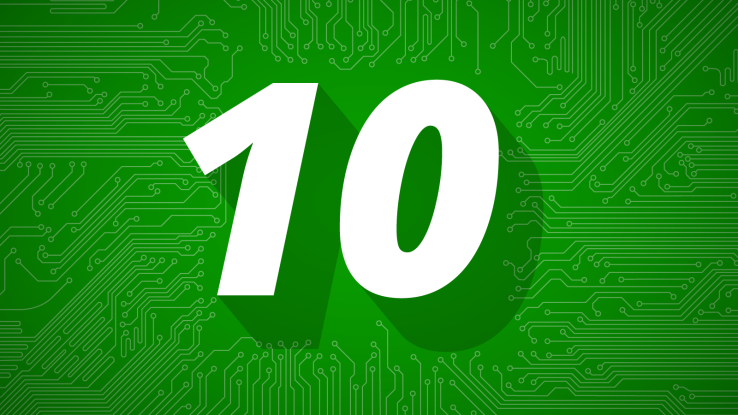 On September 20, UN Women announced the HeForShe campaign, an effort to invite men and boys to join in advocating for gender equality. Actress and UN Women Ambassador Emma Watson of Harry Potter fame gave a moving speech to launch the campaign, which has been met with both cheers and criticism from the media.

When it comes to the hotly debated issue of women in technology, male advocates are particularly important. Female role models are often cited as one of the major issues to address for women in tech – the “you can’t be what you can’t see mantra” – but expecting the minority group to do all the outreach and mentoring to increase their own participation is a losing proposition. Men make up 74 percent of the tech workforce while only 24 percent of CIO positions at Fortune 100 companies were held by women [PDF] in 2012.

The fact is, we all make and inhabit the culture of our industry, and we all need to participate in fixing it. Men are an essential part of the solution. According to research from the National Center for Women & Information Technology (NCWIT), “Men are often the leaders, power holders, and gatekeepers in the computing workplace. Enlisting men’s participation is vital for change efforts to be truly effective.”

<… skipping to the list sections on Charlie McDowell and Jacob Martinez…> 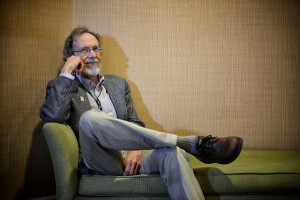 Complete with an aging Volvo wagon and a signature beard, McDowell is the picture of a UC Santa Cruz professor. He’s also a tireless advocate for women in tech at UCSC, across California and nationwide – usually quietly behind the scenes.

Locally he organizes the annual Bay Area Aspirations Awards, which recognizes 50 technical high school girls with a gala event at the San Jose Tech museum. He has established a $16,000 scholarship for women in computer science at UCSC and facilitated many other California schools following suit. Nationally he co-chairs the Academic Alliance of NCWIT, an alliance of more than 350 universities, and serves on multiple project teams working to advance the participation of women in undergraduate computer science programs. 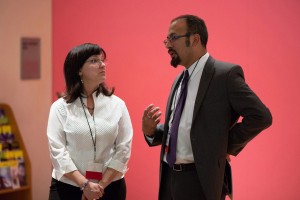 Just a short drive from Silicon Valley, but worlds apart in terms of industries, Jacob Martinez has spent 11 years building the next generation of Latinas in tech through the Watsonville TEC (Tecnología-Educación-Comunidad) project.

He has been successful in inspiring Latinas from this farming community to move into post secondary education and careers in the tech, with many of his students receiving awards and scholarships. He is the author of multiple publications on engaging Latinas in technology careers. His latest project, Digital NEST, will be a hip work/makerspace where young people can come together to learn skills, innovate, and create their futures. “All these kids were motivated to get into tech, but they didn’t have access,” Martinez said. “I always thought to myself, ‘What would the outcome be like if they had the access?’”