Magic Leap tried to create an alternate reality. Its founder was already in one. 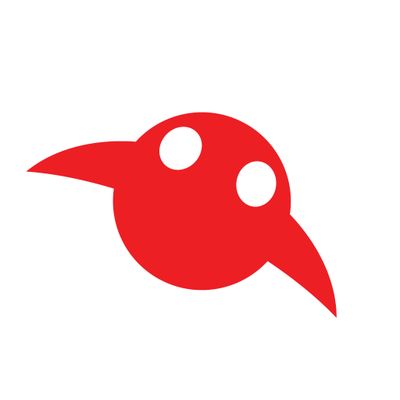 Magic Leap once generated huge buzz for the promise of its augmented reality headsets. But investors have since written off most of their funding.

[Editor’s note: Magic Leap used to have a development office in Santa Cruz, so while the company no longer has a local presence, this article might be of interest to Santa Cruz Tech Beat readers.]

Reality finally set in for Rony Abovitz in May. The augmented reality headset that had been under development for nine years inside his company, Magic Leap, had been a colossal flop. In a tearful address over video conference, Abovitz told employees that he would resign.

Abovitz, whose infectious optimism helped Magic Leap secure total investments of about $3.5 billion, didn’t stay down long. Just as his replacement, Peggy Johnson, was taking over, he tweeted that he was “working in stealth mode on something new:-).” The cryptic message was accompanied by a change to Abovitz’s Twitter bio referencing something called Project Phoenix. Abovitz, one could assume, is the mythical bird. That makes Magic Leap the ashes.