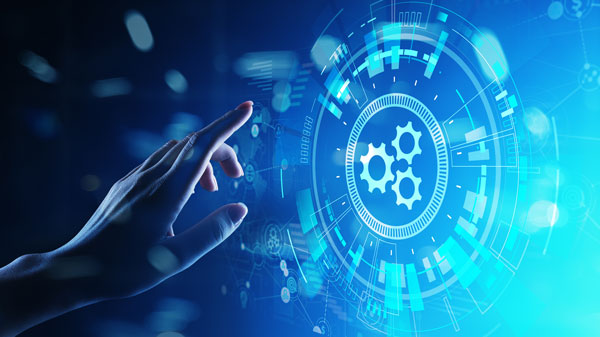 Design teams working in the same office or scattered throughout the globe all struggle with managing assets and files within projects, according to a new study commissioned by Santa Cruz Software that surveyed over 500 design professionals to better understand their experiences.

One theme was clear – 97% believe their jobs would be easier if the latest version of every embedded asset was easily identifiable. In fact, well over a quarter (28%) of respondents said it would be “extremely easier.”

The results were similar regardless of the kind of Adobe applications used, though when asked what app they most commonly use over half (53%) said Photoshop, followed by InDesign (20%), Illustrator (15%), Premiere (7%) and After Effects.

When asked how to improve efficiency, 96% said if they could access the latest files/assets from within Adobe applications, their workflows would radically improve.

One central issue most designers have is managing asset versions, given that nearly two-thirds (62%) are sharing files daily and over 1 in 10 (11%) even share files hourly. This percentage doubles when it comes to Gen Z: about 1 in 5 (20%) of Gen Z respondents share files hourly. Three-quarters of respondents said 6+ versions of each file are typically created for each project. As a result multiple versions and frequent collaboration 76% said keeping assets updated is important – a third said it was “extremely important.”

Unfortunately, most digital assets aren’t managed properly resulting in productivity taking a hit: over the course of a week, three-quarters of respondents are spending time looking for assets. In fact, 8% do it hourly. In some cases the productivity losses are enormous. Nearly three-quarters of designers spend at least 3 hours a week managing versions and a staggering 17% are spending over 6 hours.

What acute issues do they face? When opening or sending a design file between coworkers 61% of respondents said that the biggest inefficiency with local assets are lower resolution placeholders for lost assets, creating disparities in image quality. Just over 40% said rendering issues with graphics was a considerable issue as well.

When asked to rate colleagues on version management, 11% said their co-workers are terrible at keeping assets up to date and 68% said it’s inconsistent across the company. Interestingly, the name “John” was listed as the most common name for the person in their organizations who consistently makes the most asset mistakes.

“Managing digital asset versions has long tormented multi-media professionals, costing them — and their businesses — countless hours in lost productivity,” said Mark Hilton, CEO of Santa Cruz Software. “This survey confirmed what many designers knew already — streamlining access to files from within apps is the preferred workflow. At Santa Cruz Software, we are pioneering ways for creatives to access their cloud-based content right from Adobe apps, benefiting everyone involved.”

All trademarks and product names are the property of their respective companies.