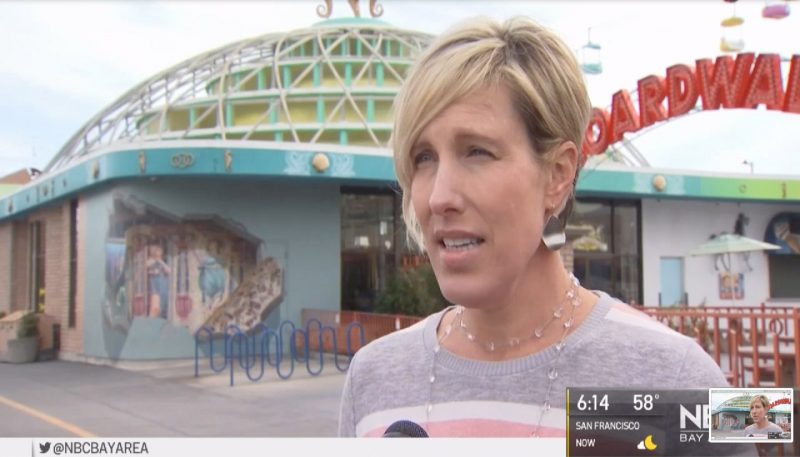 Workplace harassment is a huge problem in the Bay Area. And by some estimates, as many as 75% of all incidents never get reported.

But a tech company has an easy solution and all you need is a smartphone app.

The #NotMe app is a new way to report any kind of harassment anonymously on your phone.

“People aren’t reporting until late because it’s impossible to speak in the ways that exist,” said LeBaron Meyers, #NotMe president.