Cruzio and One Wheel/Future Motion – High Tech in Surf City 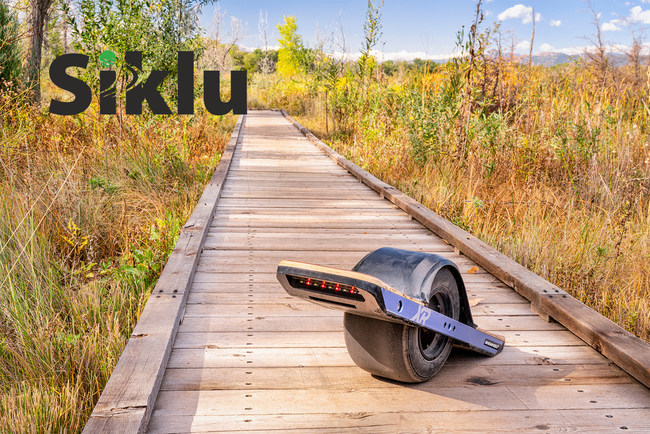 Future Motion is a high-tech startup based in Santa Cruz, California, a beach town just a short drive from the heart of Silicon Valley. Future Motion makes the Onewheel, an innovative powered board that is ridden like a skateboard but with one wheel and a suite of technology “bridging recreation and transportation.”

With the university, the boardwalk, world-class surf and a thriving creative culture, Santa Cruz is far from your typical small town. But until recently it did have one thing in common with a lot of communities of its size — it lagged a generation behind its larger neighbors in access to high-speed connectivity. Regional and national fiber and DSL providers don’t see a huge opportunity in Santa Cruz and as a result are slow to deploy, leaving gigabit access a hit or miss proposition for not just residents but business entities.

Many times this situation results in a young up-and-coming company being forced to relocate to a more densely populated area where gigabit connections are available at affordable prices. Hence the founders and much of the culture that the company was based on are uprooted and transported, all in search of affordable high speed internet access.

Future Motion was in this exact situation – their success seemed to be driving them away from their roots resulting in the city losing not only a burgeoning tax base but the innovation and creativity that started Future Motion in the first place. Searching for a way to remain in Santa Cruz, Future Motion reached out to Cruzio, a local and award-winning independent ISP who was already leveraging mmWave wireless systems from Siklu to bring multi-gigabit access to the city. Future Motion had a fiber feed to their existing building, with an EtherHaul™ 1200 series serving as a 1Gbps wireless redundant link.

The business was booming, Future Motion was adding staff and had outgrown their initial facility and need to move in order to expand. Their choices were to stay in the middle of town where fiber might be available, and pay the extra rent or relocate to Silicon Valley.

Enter Cruzio and Siklu with a wide array of multi-gigabit mmWave solutions available. Freed from the constraints of incumbent telcos and fiber plants Future Motion was able expand the search to larger, cheaper outlying facilities still in Santa Cruz. Working closely with Cruzio, Future Motion were able to identify a new location and verify they would be able to connect at speeds up to 10Gbps using Siklu’s EtherHaul™ 8010FX to their POP in downtown Santa Cruz.

With access secured and the new facility identified Future Motion was able to stay in Santa Cruz, keeping the culture that started the company and providing a roadmap to other startups on how to blend high tech needs with a small town quality of life.

Cruzio, with mmWave as part of their offerings, have been able to expand rapidly throughout the county with less risk and at a faster pace. Before spending the money to lease or extend a fiber connection, Cruzio brings up to 10Gbps to a locale via Siklu. Over time as the demand grows the business case for a fiber link may be justified – but only once the customers are already there, greatly reducing risk.

“With Siklu’s mmWave solutions we have been able to grow our network organically, and deliver in days the multi-Gigabit connections Santa Cruz demands,” says Chris Frost, Director of Infrastructure & Technology at Cruzio, and avid OneWheel rider. “We fully plan to leverage this model and expand to other communities with similar needs, and Siklu will be our mmWave solution.”

About Siklu
Siklu delivers multi-gigabit wireless fiber connectivity in urban, suburban, and rural areas. Operating in the mmWave bands, Siklu’s wireless solutions are used by leading service providers and system integrators to provide 5G Gigabit Wireless Access services. In addition, Siklu solutions are ideal for Smart City projects requiring extra capacity such as video security, WiFi backhaul, and municipal network connectivity all over one network. Thousands of SIKLU carrier-grade systems are delivering interference-free performance worldwide. Easily installed on street-fixtures or rooftops, these radios have been proven to be the ideal solution for networks requiring fast and simple deployment of secure, wireless fiber. www.siklu.com.