Genomics Justice League: Cutting-edge science and technology should be available for all 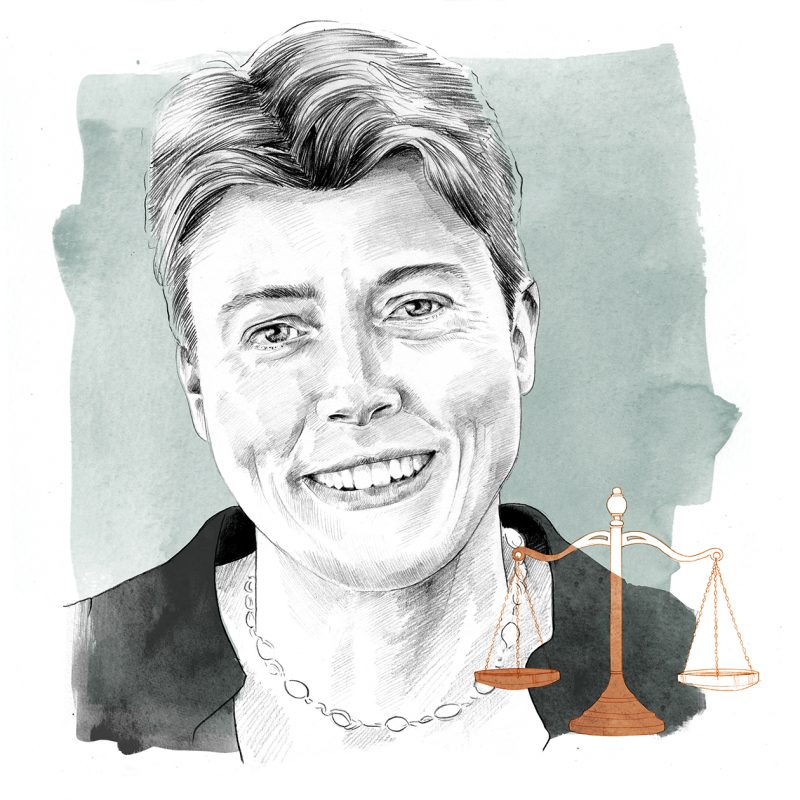 By Jenny Reardon
Professor of Sociology and Founding Director of the Science and Justice Research Center, UC Santa Cruz

“Genomic breakthroughs in biomedicine today are upon us. We must ensure that as many people as possible benefit.”

At the end of the last millennium, the human genome sequence became an emblem of a struggle for justice. Public scientists from around the world fought off efforts to privatize the human genome. At my own university, the University of California, Santa Cruz (UCSC), computational biologist Jim Kent reportedly worked day and night in his garage writing code — stopping only to ice his wrists — to ensure that the public effort was finished in time to prevent genomics pioneer and businessman Craig Venter and his company Celera from owning “our common heritage.”

Today many UCSC scientists, as well as others around the world, continue their commitments to openness and justice. But the times have changed. Genomics is no longer primarily supported by public institutions. Rather, as in other areas of cutting-edge science and technology, the field is fueled by large investments made by private philanthropists, venture capitalists, start-ups, and major pharmaceutical companies. Turning a profit has become a primary concern, if not responsibility, of many. These new conditions have led to a world where genomic data may be accessible, but the medical treatments resulting from it may not. New immunotherapy drugs, for example, routinely cost hundreds of thousands of dollars a year, placing new strains on already-taxed healthcare systems, and potentially placing these drugs out of the reach of the many who do not have good health insurance.

In the years after the sequencing of the human genome — the post-genomic era — worries that investments in genomics might inadvertently work against providing better care for all became a defining concern.