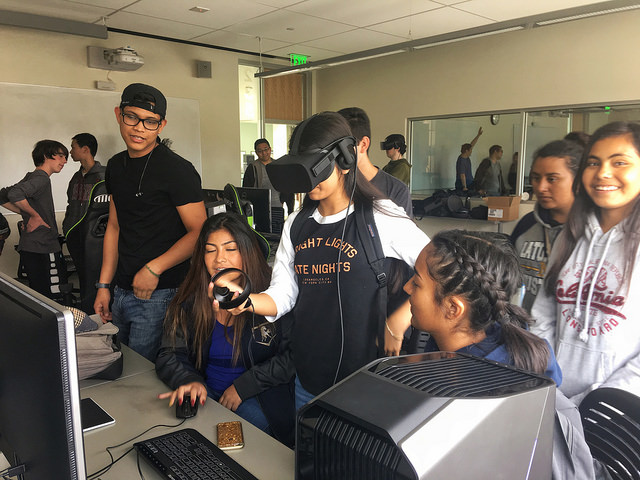 Awards will be presented for the best project on Friday, June 16, 2017 at 1 p.m. in room 235 of the Joel and Dena Gambord Business and Information Technology Building at CSUMB.