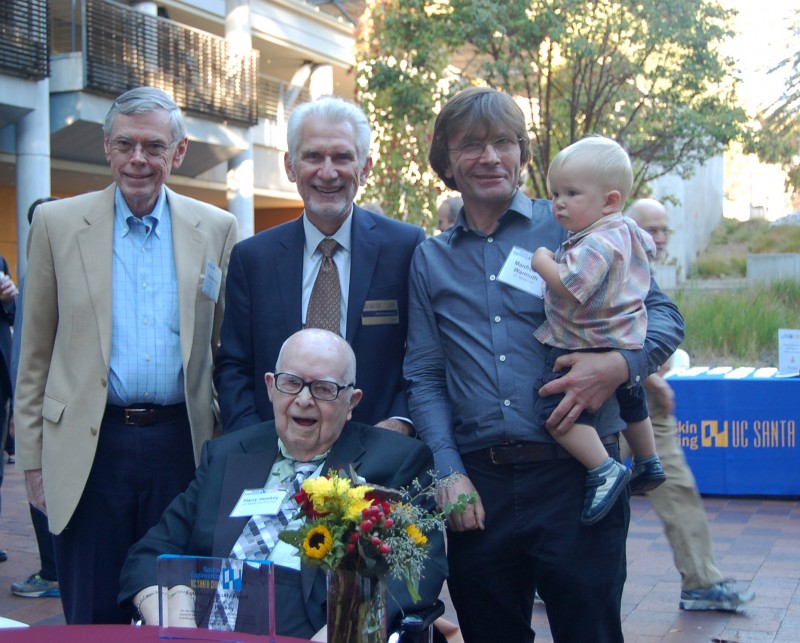 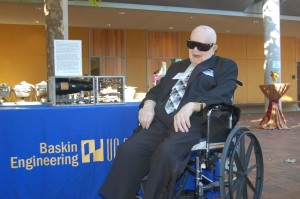 From 1943 – 1946, he was part of the team at the University of Pennsylvania that developed the ENIAC computer, the first fully programmable computer developed in the United States.

After the war, he worked for a year with Alan Turing in England. He also contributed to the design of early programming languages.

While at UC Berkeley, he supervised the Ph.D. thesis of Niklaus Wirth who later developed the PASCAL programming language.

Some of his side adventures include: