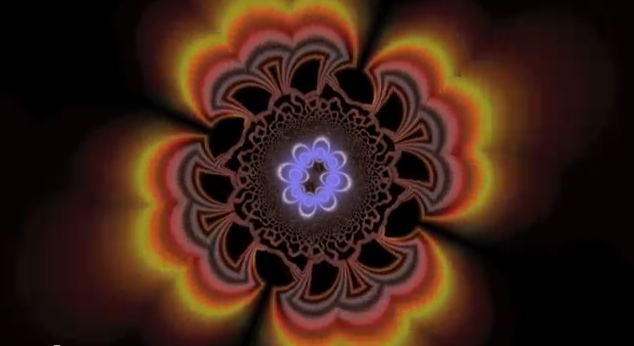 by William Hochbert
The Atlantic

Bach, Coltrane, McCartney: New algorithms can produce original compositions in the style of the greats. But are those works actually art?

David Cope has designed EMMY, an emulator named for the acronym of Cope’s “Experiments in Musical Intelligence” project at UC Santa Cruz and elsewhere.  EMMY spools out miles of convincing music: from Bach chorale to Mozart sonata to Chopin mazurka, Joplin Rag, and even a work in the style of her creator, Cope.

When Pharrell Williams accepted five Grammy Awards this year on behalf of the French group Daft Punk, the duo were dressed as robots. This may have foreshadowed a coming invasion by real music robots from France.

Computer scientists in Paris and the U.S. are working on algorithms enabling computers to make up original fugues in the style of Bach, improvise jazz solos a la John Coltrane, or mash up the two into a hybrid never heard before.

“We are quite close now to [programming computers to] generate nice melodies in the style of pop composers such as Legrand or McCartney,” says Francois Pachet, who heads Sony’s Computer Science Lab in Paris.

The commercial applications of such efforts may include endless streams of original music in shopping malls that can respond to crying babies with soothing harmonies, as well as time-saving tools for busy composers. But the questions raised by computerized composition are more abstract—touching on the nature of music, art, emotion, and, well, humanity.

The music-bots analyze works by flesh-and-blood composers and then synthesize original output with many of the same distinguishing characteristics.  “Every work of music contains a set of instructions for creating different but highly related replications of itself,” says David Cope, a computer scientist, composer, and author who began his “Experiments in Musical Intelligence” in 1981 as the result of a composer’s block.

<Skipping to the David Cope part. See link to full article at link below.>

David Cope has designed EMMY, an emulator named for the acronym of Cope’s “Experiments in Musical Intelligence” project at UC Santa Cruz and elsewhere.  EMMY spools out miles of convincing music: from Bach chorale to Mozart sonata to Chopin mazurka, Joplin Rag, and even a work in the style of her creator, Cope.

Ray Kurzweil, pioneer of music synthesizers and author of “The Age of Spiritual Machines” is quoted on Cope’s website voicing the question inevitably raised by projects like EMMY: “When Cope’s program writes a delightful turn of musical phrase, who is the artist: the composer being emulated, Cope’s software, or David Cope himself?”