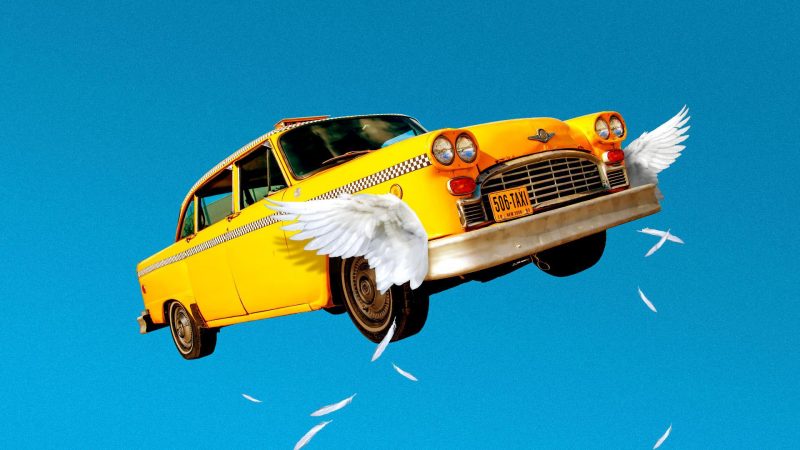 Uber is in advanced talks to sell its Uber Elevate unit to Joby Aviation, Axios has learned from multiple sources. A deal could be announced later this month.

Between the lines: Uber Elevate was formed to develop a network of self-driving air taxis, but to date has been most notable for its annual conference devoted to the nascent industry.

Santa Cruz-based Joby Aviation had previously partnered with Uber Elevate, and has raised over $700 million from firms like Toyota, Intel and JetBlue.