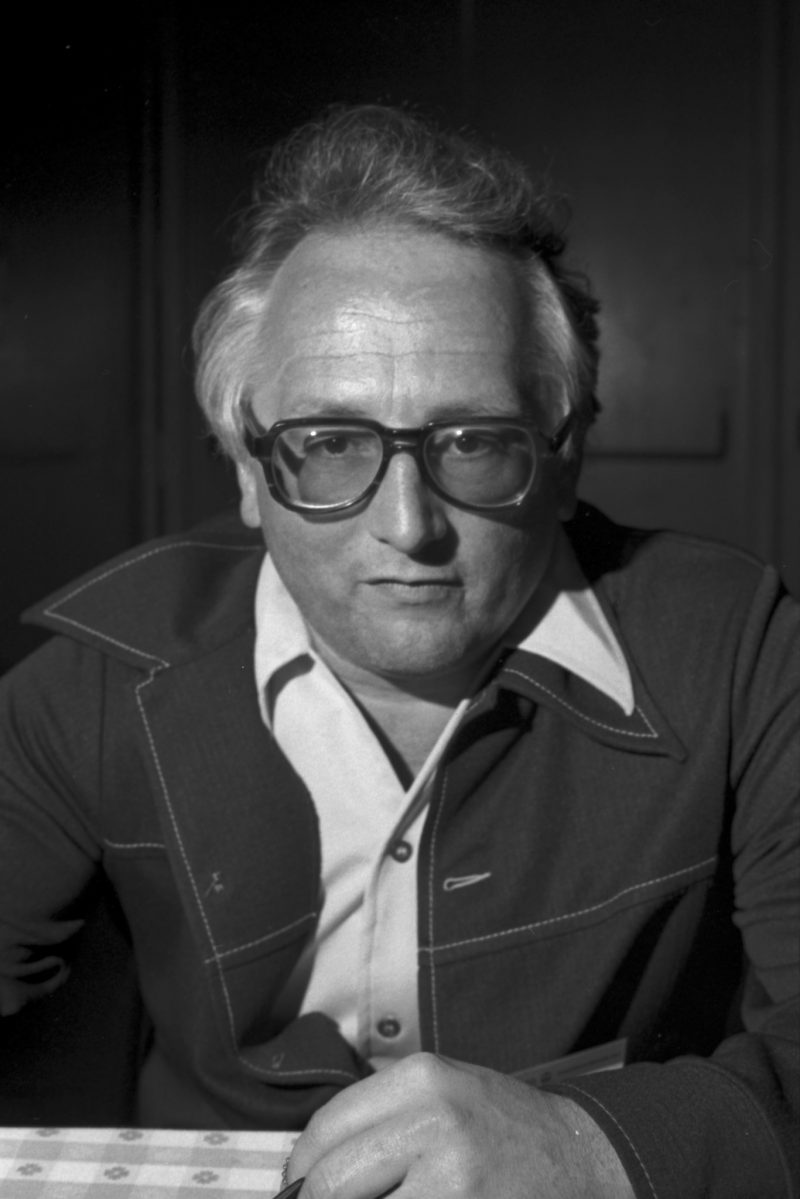 Chuck Peddle, the engineer and entrepreneur who helped launch the age of the personal computer after designing a microprocessor that sold for a mere $25, died on Dec. 15 at his home in Santa Cruz, Calif. He was 82.

His partner, Kathleen Shaeffer, said the cause was pancreatic cancer.

In 1974, Mr. Peddle and several other engineers were designing a new silicon chip at the Motorola Corporation in Phoenix when the company sent him a letter demanding that he shut the project down.