Are the arts at the center of software’s evolution? 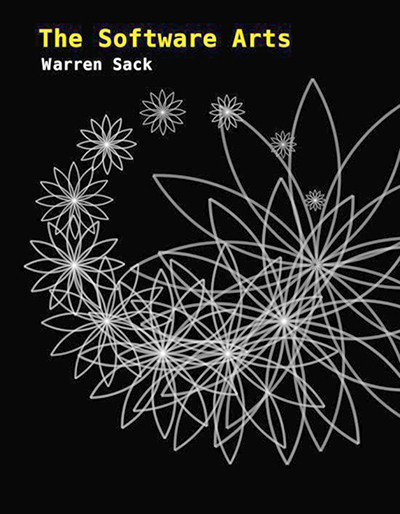 In his new book, The Software Arts, UC Santa Cruz professor Warren Sack presents an alternative history of computing that puts the arts at the center of software’s evolution.

Tracing the origins of software back to the step-by-step instructions of how things were created in the workshops of 18th-century artists and artisans, he illustrates how today’s programming languages are the upshot of past efforts to describe the mechanical arts in the language of the liberal arts.

The Software Arts is the latest contribution to the emerging field of software studies and part of an MIT Press series about the subject. Software studies tracks how software is integrated into the practices of contemporary culture and society—both through the scholarship of the humanities and social sciences, and in the software creation and research methods of computer science, the arts, and design.

A media theorist, software designer, and artist, Sack is chair and professor of the Film and Digital Media Department at UC Santa Cruz. His artwork has been exhibited by SFMoMA (San Francisco), the Whitney Museum of American Art (New York), the New Museum of Contemporary Art (New York), the Walker Art Center (Minneapolis), and the ZKM (Karlsruhe, Germany).

Sack’s research has been supported by the Paris Institute for Advanced Study, the American Council of Learned Societies, the Sunlight Foundation, and the National Science Foundation.

I recently spoke with Sack about The Software Arts:

Q. What inspired you to write this book?

A. Ever since I was an undergraduate computer science major taking art courses, it seemed obvious to me that writing software is an art.