Where’s the kaboom? There was supposed to be an earth-shattering kaboom 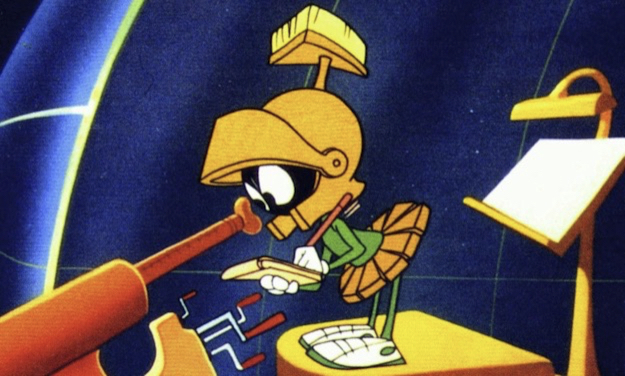 If you’re reading this post, the Internet did not explode when network neutrality control rods were yanked yesterday.

The Federal Communications Commission made June 11 the day that its repeal of bright line net neutrality no-nos – no blocking, throttling or paid prioritization – takes effect.

The federal appeals court challenge to the FCC’s action hasn’t gone anywhere yet, except to bounce from Washington, D.C. to San Francisco, and back again. As of Friday afternoon, no one had even asked the D.C. circuit court to put the FCC’s rollback on hold. The case is still active, but so far it’s just chugging along at the speed of justice – slow. It could be years before legal challenges to the FCC decision are complete.

The effort to overturn the decision in the U.S. congress isn’t moving even that fast. Although it was narrowly approved by the U.S. senate, the resolution of disapproval is stalled in the house of representatives. The Verge hopefully reports that it’s “less than 50 votes from passing,” which is another way of saying that not even all democrats are on board with it. You can check the list here.

The smart money says that the big players, including Comcast, Charter Communications, AT&T, and Frontier Communications, won’t rush to subdivide the Internet into walled gardens. If you take them at their word, they will begin channeling traffic into paid-for fast lanes and free slow lanes. But even that’s not likely to happen quickly. They will be careful not to needlessly antagonise federal lawmakers ahead of the November elections, when net neutrality will be a campaign issue, or while the resolution of disapproval is still on the table.

They’ll also want to keep the heat down while they try to beat back efforts in the California legislature to reinstate net neutrality obligations at the state level. Senate bill 460, the weaker of the two net neutrality revival attempts, is scheduled for a hearing in the assembly communications and conveyances committee on Wednesday. It’s possible that SB 822, the beefier bill, will join it.