The Mathematical Genius of Auto-Tune 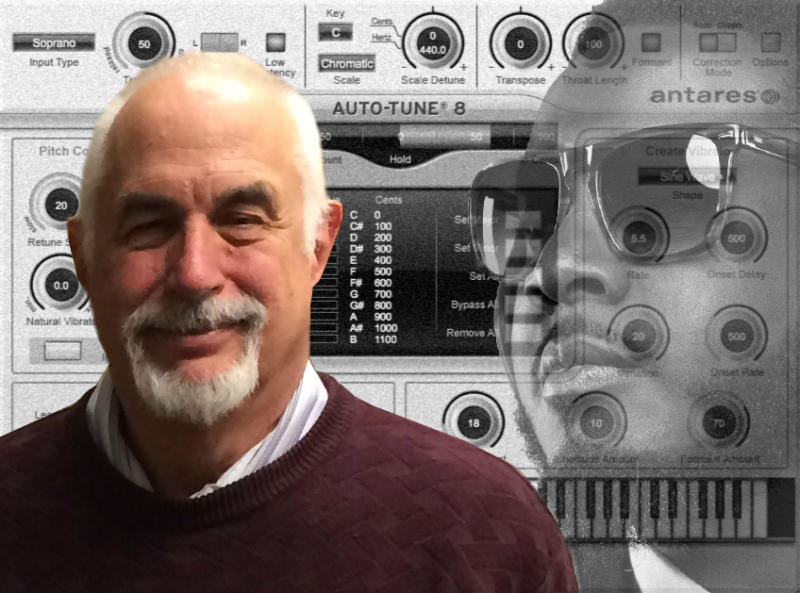 Hildebrand built the Auto-Tune program over the course of a few months in early 1996, on a specially-equipped Macintosh computer.

Auto-Tune — one of modern history’s most reviled inventions — was an act of mathematical genius.

The pitch correction software, which automatically calibrates out-of-tune singing to perfection, has been used on nearly every chart-topping album for the past 20 years. Along the way, it has been pilloried as the poster child of modern music’s mechanization. WhenTime Magazine declared it “one of the 50 worst inventions of the 20th century,” few came to its defense.

But often lost in this narrative is the story of the invention itself, and the soft-spoken savant who pioneered it. For inventor Andy Hildebrand, Auto-Tune was an incredibly complex product — the result of years of rigorous study, statistical computation, and the creation of algorithms previously deemed to be impossible.

Hildebrand’s invention has taken him on a crazy journey: He’s given up a lucrative career in oil. He’s changed the economics of the recording industry. He’s been sued by hip-hop artist T-Pain. And in the course of it all, he’s raised pertinent questions about what constitutes “real” music.

Andy Hildebrand was, in his own words, “not a normal kid.”

A self-proclaimed bookworm, he was constantly derailed by life’s grand mysteries, and had trouble sitting still for prolonged periods of time. School was never an interest: when teachers grew weary of slapping him on the wrist with a ruler, they’d stick him in the back of the class, where he wouldn’t bother anybody. “That way,” he says, “I could just stare out of the window.”

After failing the first grade, Hilbrebrand’s academic performance slowly began to improve. Toward the end of grade school, the young delinquent started pulling C’s; in junior high, he made his first B; as a high school senior, he was scraping together occasional A’s. Driven by a newfound passion for science, Hildebrand “decided to start working [his] ass off” — an endeavor that culminated with an electrical engineering PhD from the University of Illinois in 1976. 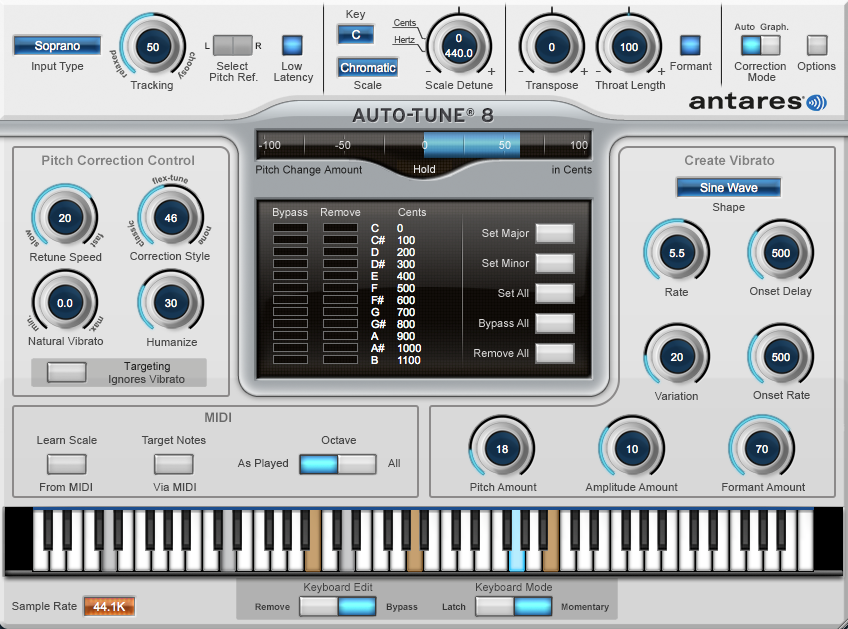