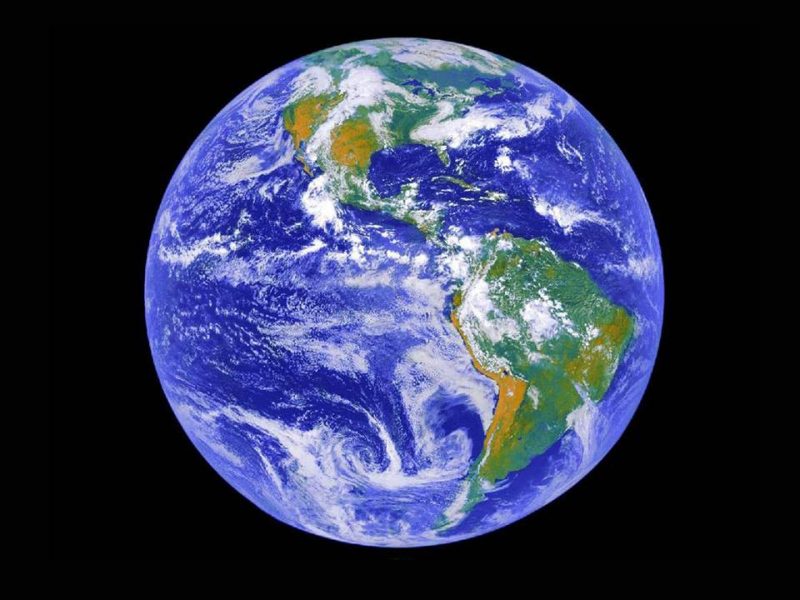 Quiet as Jupiter rising, Santa Cruz’s newest radio show, Planet Watch, made its debut in the ether on KSCO AM 1080.

Just in time for the words “global warming” to become the new forbidden terminology, we forged ahead determined to make facts great again. Broadcasting to the central coast 2pm each Sunday and streaming live and podcasting on http://ksco.radio.net and http://zbsradio.com, the show is hosted by myself and former NASA engineer and clean tech guru, Joe Jordan. We try to keep it light, but geeze, global warming. (oops, I did it again!).

Planet Watch shines a light on “big solutions to big problems facing planet earth,” kicked off with an appearance by Dr. Gary Griggs, Distinguished Professor of Earth Sciences at UC Santa Cruz, who spoke about his work predicting where the sea level will be relative to the earth’s megacities in fifty years. Note to Rio, Bangladesh and New Orleans: Beach front property owners will want to move inland several miles. His work advising governments around the world on predictions of where their coasts will be has implications for Santa Cruz.

Dr. Griggs has prepared a similar report for our city suggesting high tides will likely flood low lying areas much sooner that fifty years from now. When asked why some areas of the world will actually have sea levels drop relative to the shoreline, he points to two factors: plate tectonics, some continents are rising faster than the oceans are, and the “mattress effect”. When continental ice shelves melt or slide into the sea, continents spring up like someone getting up off a cushion. All fun stuff, right? Dr. Griggs is a global rockstar and we hope he continues to bring us news of the planet on a regular basis.

The second week focused on a company that figured out a way to use ocean thermal mixing to cool the planet. How hot is it? Earthlings saw the three hottest years on record since records were kept, in the past three years. Our guest, Dr. Alan Miller of Cool it, Earth! LLC shared his patented plans for using Ocean Thermal Energy Transfer, (OTEC)a government-funded clean energy technology, to help cool the planet by bringing cold water up from the deep. We would need 20,000 of these oil platform-sized plants to really cool the planet. Think DeepWater Horizon, only cleaner. The process works by dangling a giant pipe the size of two Empire State Buildings into the depths and pumping up cold water. The energy created is clean, but the “side effect” Dr. Miller discovered appears to cool the ocean and the air! His white paper can be found at: http://bit.ly/2l8zWTa

In addition to hearing from engineers on the cutting edge of planet-sized solutions, Joe Jordan offers up a smorgasbord of fun science experiments and salient earth and sky lore for the amateur astronomers and stargazers among us. Last week he challenged listeners to blow a piece of paper into a plastic bottle. Then, to guess whether a melting ice cube raises the water level in a glass. (Hint: no, and no). If you do these things at parties, people will either think you are smarter than they are and hate you, or they will be impressed, or both. One other possibility, you will be left blowing into a bottle all alone in a corner while everyone else does Karaoke to the Beatles Greatest Hits.

Last week our guests were engineers Merc Martinelli and Brian Sefton from Oakbio, a company from the Bay Area which takes carbon scrubbed from the smokestacks of cement plants and turns it into products like fuel and plastic, using microbes to do the conversion. They even make fish food for aquaculture, which could save wild fish now used for such purposes. Martinelli says raw flue gas (the CO2 source), combined with hydrogen, is fed into a bioreactor containing a solution of Oakbio’s (proprietary) microbes. The microbes rapidly consume the carbon/hydrogen mixture, generating specific products depending on the type of microbes and the process conditions. The microbes do not need sunlight to grow, but thrive on hydrogen, allowing continuous operation of the system and no energy intensive lights are needed.  These bioreactors have the capacity to take tons of carbon out of the atmosphere, which is something sorely needed, as humans are putting out 35 billions of tons annually wordwide. That, according to the Rangers at Badlands National Park who tweeted this before they were sent to Siberia. The microbes aren’t picky. They’ll consume agricultural waste, municipal waste and chemical waste as well.

Week four is all about the amazing career of Frans Lanting, one of the world’s most celebrated nature photographers. He is just back from a voyage to Antarctica to photograph the changing ice and wildlife there and in Patagonia. He talks about retracing the voyage of Ernest Shackleton and his ill fated crew. Thankfully, Frans returned to his home turf of Santa Cruz without having to eat his dog sled team, or chew on raw seal blubber. His photographs surpass mere documentation and rise to the level of high art. You can see his work on the covers of National Geographic, Outdoor and Audobon Magazines on a regular basis. Knighted in the Netherlands for his work for conservation, he is an avid environmental ambassasor for wildlife.

So, we hope you tune in, turn on, and cool off with Planet Watch. Because watching a radio show is more fun than watching the ice melt in your glass, or off the glaciers in Antarctica. For more information: radioplanetwatch@gmail.com or look for Planet Watch Radio on Facebook. https://www.facebook.com/Planet-Watch-Radio-399849333699823/