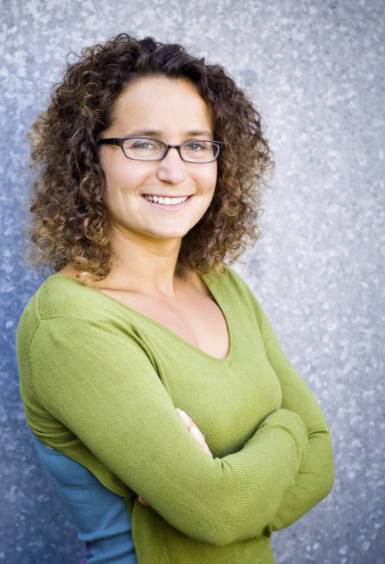 [Editor’s note: While on the surface this may not appear to be related to tech in Santa Cruz, Nina Simon is the consummate geek, member of the local tech community, and well deserving of this award so we’d like to take this opportunity to  honor her and share this with the local community.]

Nina Simon, winner of the Silicon Valley Business Journal’s “40 Under 40” has been described as a “museum visionary” by Smithsonian Magazine for her community-centered approach to design.

You won’t meet any slouches among this year’s Silicon Valley Business Journal 40 Under 40.
These are folks who have founded companies, inspired students, led high-profile gender diversity cases and invested in our community.

Simon has led an institutional turnaround based on creative risk-taking, grassroots participation, and unexpected community partnerships. The museum has engaged unlikely partners, from the Homeless Services Center to knitters to graffiti artists, to co-develop community art projects that bring amateurs and professionals together in meaningful ways to produce powerful work. The museum has received international recognition as an innovative leader in participatory design, community-building, and experimentation.

Simon is a passionate activist for the integration of social, dynamic, participatory experiences into arts practice. She has shared this passion as a keynote speaker at international conferences, and through the Museum 2.0 blog. She is the author of the book, “The Participatory Museum.”
One tidbit that may surprise others: She lives off the grid in a cabin in the mountains.

“We generate all our power and compost all our waste,” she said.