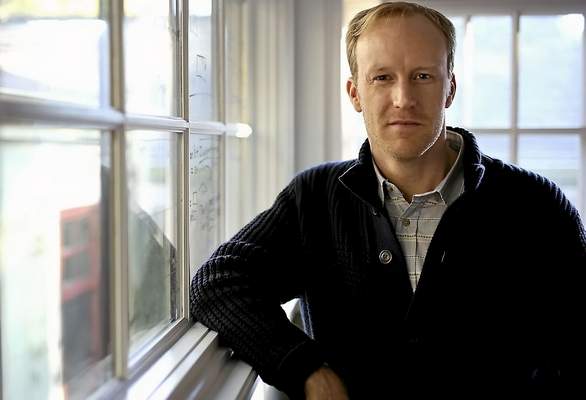 Chad Mulder’s startup Ruly, which plans to train and pay women in Nairobi to help people organize their unruly mountain of digital photos, met an Indiegogo goal of raising $10,000 by a Dec. 23 deadline. So, his next task is raising seed capital of $750,000.

One of several Santa Cruz entrepreneurs running a crowdfunding campaign this month, he got a last-minute boost from CauseArtist, an online social enterprise magazine and eventually tallied 102 funders.

“Our story is a little different,” said Mulder, 40, co-founder and the only full-time employee. “We started from a social-impact perspective, solving poverty through innovation and technology.”

He was living in Chicago, a brand manager at Kraft Foods when he took time off to volunteer for Trade as One, a Fair Trade retail startup with a store on the Westside of Santa Cruz.

His four-month volunteer stint took him to East Africa, where he visited Fair Trade producers.

Returning home, he decided to make a major life change involving his wife Jodi and their two sons.

“We moved here to launch this company,” he said. “Four years ago in July. We loved the community.”