Helpfully, the FCC posts a guide to nasty network management 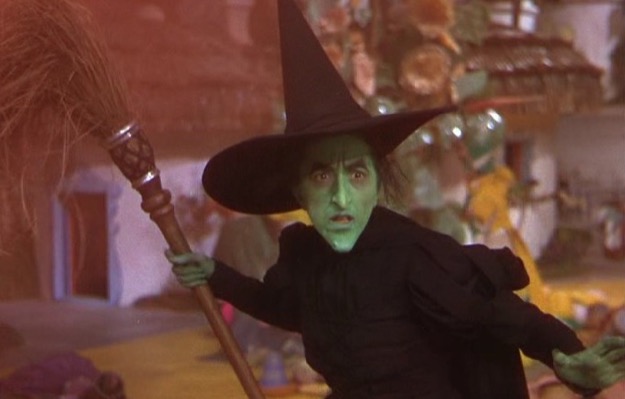 When the Federal Communications Commission published a notice on Friday, declaring that network neutrality rules would end on 11 June 2018, it also wrote a permission slip for Internet service providers to go ahead and do pretty much anything they want. It’s not stated that way, but that’s the effect.

In Friday’s notice, the FCC listed the network management practices and service terms that ISPs have to disclose to consumers. It’s okay if they engage in those practices, so long as details are posted somewhere on their websites. The list includes blocking and throttling subscriber traffic, and giving paid traffic priority over everything else — “affiliated prioritisation” and “paid prioritisation,” as the notice puts it. The only difference between the two is whether the content that’s prioritised belongs to the ISP or to an outside company.

ISPs are also allowed to shape traffic on the basis of consumer applications or devices so long as they tell consumers what they’re doing. In particular…

“Congestion management” measures are also allowed, including “usage limits” — i.e. data caps. A service description must also be posted, “including the service technology, expected and actual access speed and latency, and the suitability of the service for real-time applications”. If an ISP uses the bandwidth you’re buying to transmit other, non-broadband access related data — cable television channels, for example — it has to be disclosed too.

The FCC’s republican majority claims that the new rules simply return Internet governance to the way it was three years ago. That’s not exactly true. Before, there was considerable uncertainty about how aggressively an ISP could manipulate subscriber traffic to suit its own business model. Now, that uncertainty is gone: an ISP can do any of the things on the FCC’s exhaustive list of no-longer-banned practices as aggressively as it wants.