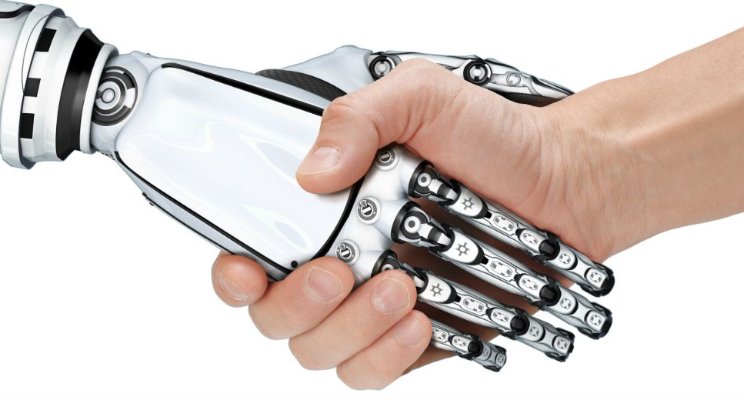 An automated NDA is a better NDA

We just announced ezNDA, a bot that manages your Non-Disclosure Agreements from inside your calendar. It works within your existing workflow to make NDAs quicker and more effective.

Unleashing NDAs as bot-driven cloud services leads to useful improvements in how NDAs get done. Here are two ways in which NDAs are about to get easier and more effective.

NDAs live in your calendar and get radically easier

NDAs usually get signed in connection with meetings, so the calendar is a great place to manage NDAs. You can make sure a meeting is covered by NDA just by adding the NDA bot to the meeting. The bot will check for an NDA based on the other attendees, and if necessary, send it, get it e-signed, and accept the meeting to indicate that everything is complete. This is an efficient system that requires minimal change in the workflow of making a meeting, and works across all of the major calendar platforms.

“NDA awareness” flows through the enterprise

With NDAs in the cloud, it also becomes possible for everyone on a team to automatically see the NDA status of meetings they’re having with anyone outside the organization. The NDA summary, or a link to initiate one, is always visible in the calendar event. Your calendar becomes aware of NDA status and so do you.

NDA awareness also will flow to other places you need it, like the scheduling system on the wall of the conference room; sales, procurement or hiring management systems that manage meetings with external parties; conference call systems that can deliver an audible reminder of the NDA at the outset of a call or meeting; or a message inserted into a Slack conversation between different companies. In a fully NDA-aware environment, the participants in any kind of information exchange can always know when it is or isn’t covered by an NDA.

To activate an ezNDA bot for your team, contact me at jim@eznda.com. For the first 10 pilot teams, we’re offering 12-months free (from the end of our beta), plus a $5 Starbucks gift card for each outside party who signs your ezNDA during the beta.